Henry heads to the World Cup! 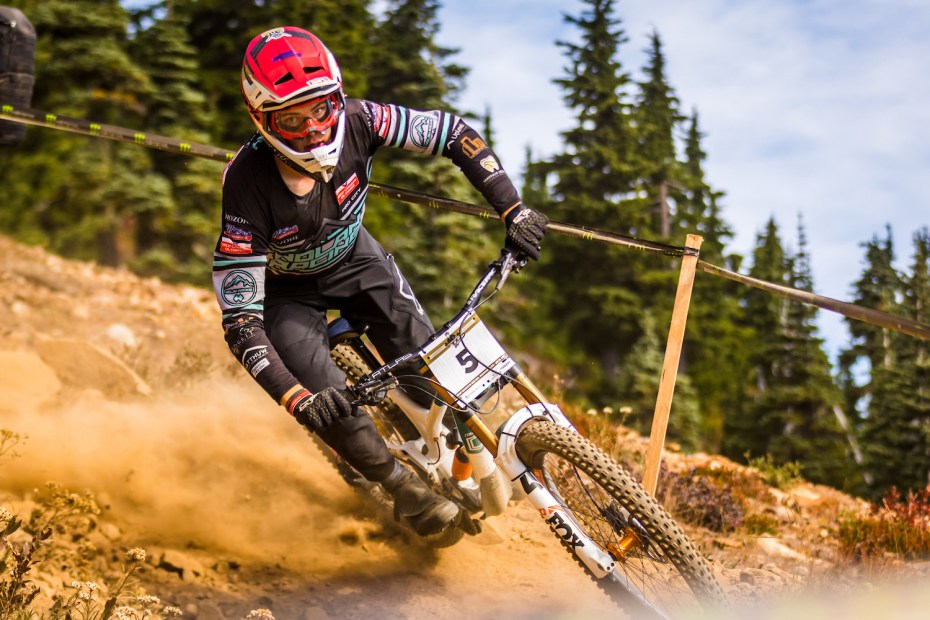 Henry Sherry is a 17-year-old UCI Jr Expert mountain bike racer hailing from Southern Vancouver Island. He’s been riding and racing bikes since a young age, and he’s always dreamed of earning an invitation to a World Cup Downhill race.

Turns out 2022 is the year for this young athlete.

After some incredibly determined racing in his 2021/22 season, where he rode with consistency and stepped onto multiple podiums, Cycling Canada just recently invited him as a privateer to race at the Mount-Saint-Anne World Cup in Quebec on August 5th.
When his mom called me to announce the news last week, it was an emotional call. She was so happy for him and so proud of everything he’s achieved in his riding career. But this was an unexpected addition to an already packed racing calendar, and as a single parent who pours everything into supporting Henry’s riding and racing, there wasn’t anything left in the budget for this World Cup.When she asked my opinion on whether he should go or not and explained to me how tight things were, I knew exactly what I wanted to say:

Racing a World Cup is one of Henry’s life long dreams. And as someone who has ridden beside him as his coach since he was just a little 8 year old shredding on a hard tail, I wanted to see him realize this dream, because I know just how hard this kid has worked over the years to become skilled enough to get an invite like this.
So that’s a glimpse into Henry’s story, and I share it with you in the hope that you might be able to donate a little bit to support a young up-and-coming Canadian athlete. An athlete taking the next step in his racing career by squaring off against some of the fastest racers in the world. 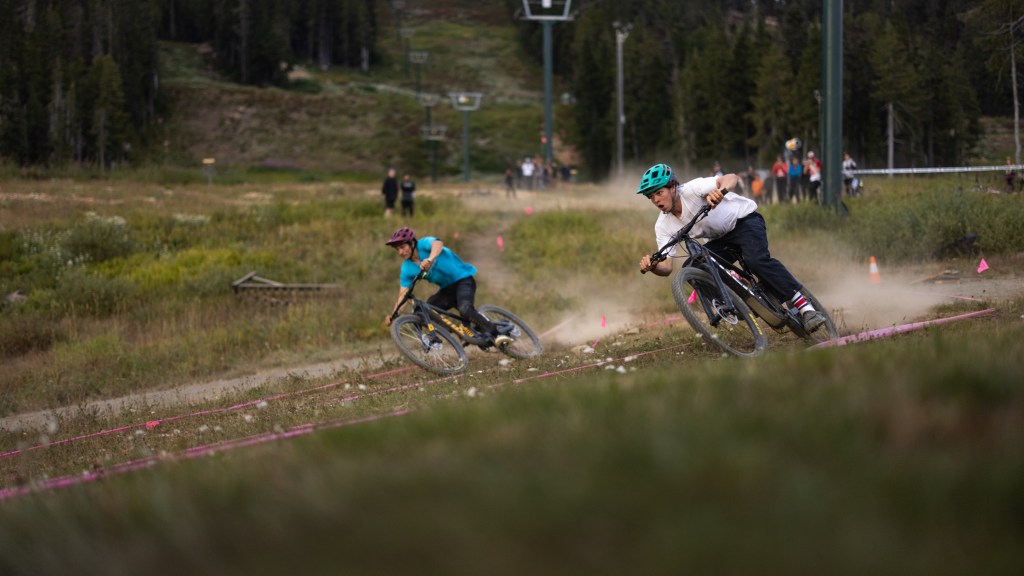 We have a go fund me linked directly to Henry’s mom, and all donations will help cover flights, accommodations, and emergency bike maintenance. 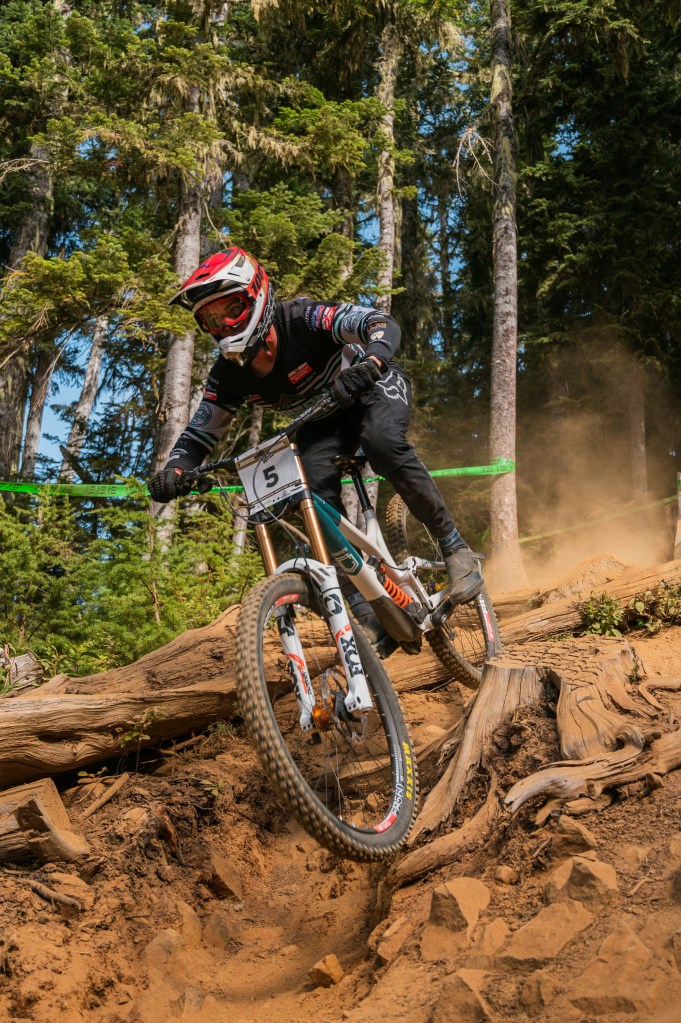